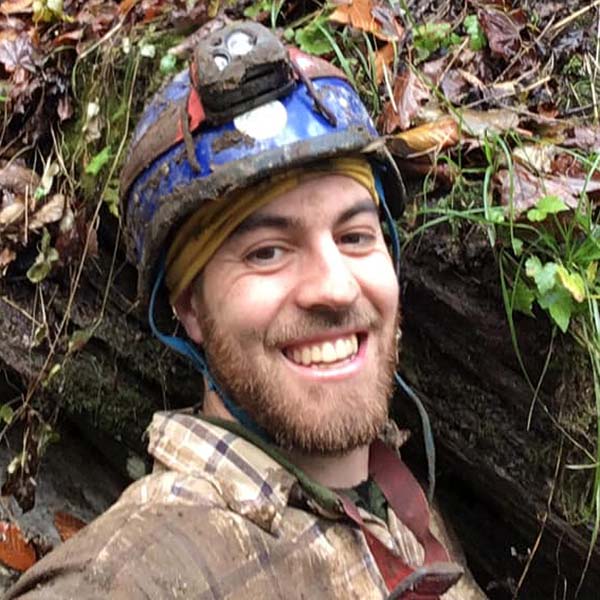 Bio: Ezra Fradkin, a New England native, grew up in an intentional community in Amherst, Massachusetts. Highlights from his childhood include a semester abroad in the Basque country in northern Spain, making maple syrup, and building forts in the woods. Ezra attended Kroka’s Ecuador Semester as a high-school student and went on to graduate from Sterling College in Craftsbury Common, VT where his studies focused on sustainable food systems. Before returning to Kroka as a member of the year-round team in 2016 Ezra spent time in Ecuador, Israel, Mexico, and Lopez Island in Washington’s Salish Sea. When not working in the office, you can find Ezra exploring the underground world and performing in a local theater group.

Favorite things about Kroka: The fresh milk and yogurt!

Kroka Expeditions is a non-profit wilderness expedition school and organic farm that fosters a living relationship with the natural world and the development of skilled, compassionate, and community-minded young people.