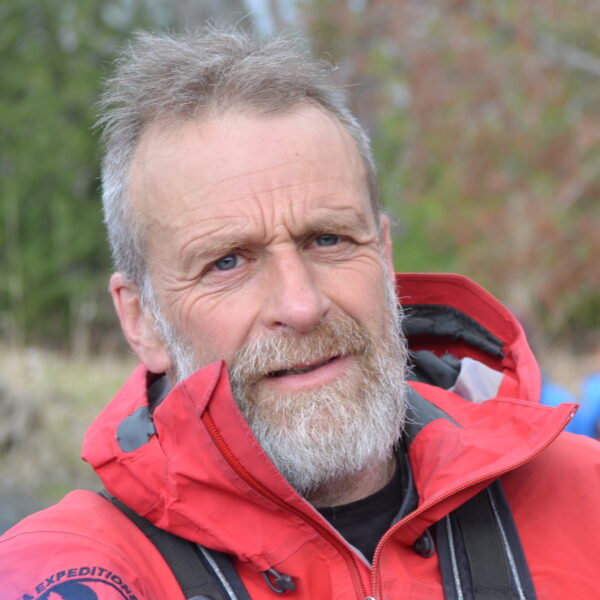 Bio:Misha Golfman co-founded Kroka Expeditions in 1996. He has earned his BS in Physical Education and Recreation from Plymouth State University and MS in Environmental Studies from Antioch University, NE. As a child, he spent every summer expeditioning with his family, while foraging and fishing. Misha has spent over 50% of his lifetime living in nature and on expedition. Prior to founding Kroka he was a guide for Mahoosuc Guide Service and Outward Bound as well as a public school teacher. He and his wife Lynne have built their homestead and raised four, now adult, children on the Kroka farm sharing life with many animals. Misha’s research is focused on the development of Altruistic will. He believes that sustainable future will be attained through cooperation and through partnership of humans and nature. He speaks on subjects of Compassionate Risk Taking, Inconvenient Design and Cooperative Parenting.